Disney Investors Meeting Everything You Need To Know

on December 11, 2020
You may have woken up this morning to your socials full of Disney, Pixar, Marvel and Star Wars news - I know I did. Or you may have been awake during the announcements but are finding all the new information overwhelming or incomplete. So, I thought I would do a post with all the key news - that way you will find everything you need to know in one place rather than spending hours scrolling through social media. I will be covering Disney, Pixar, Marvel and Star Wars announcements in this post - anything National Geographic, ESPN or HULU will not be mentioned. If I have missed something you are really interested in, let me know and I will do my best to add it to the post. 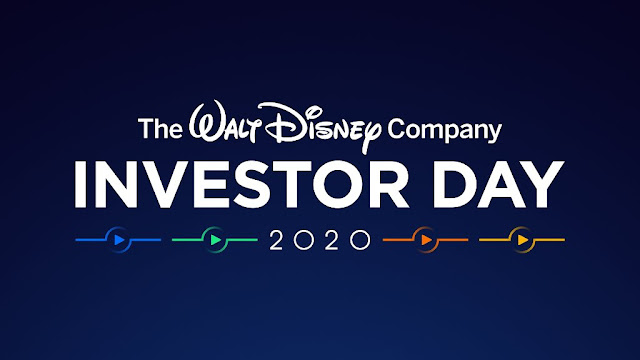 Hayden Christensen is to return as Darth Vader in the new TV show OBI-WAN KENOBI.

The show will pick up ten years after the events of Star Wars: Revenge of the Sith and will air on Disney Plus. There is no release date yet but for me this is the best news of the night! Hayden Christensen is back and Star Wars fans all over are rejoicing. The day of redemption has come (although obviously not for Vader).

Rosario Dawson will return as Ashoka in a new original series set during the timeline of The Mandalorian. Also during the timeline of The Mandalorian is Rangers of the Republic. Andor is a prequel to Rogue One streaming 2022. Lando Calrissian will return in the show Lando which is in the early stages of development. The Bad Batch a new animated show. There will also be a droid centred show with C-3PO and R2-D2. 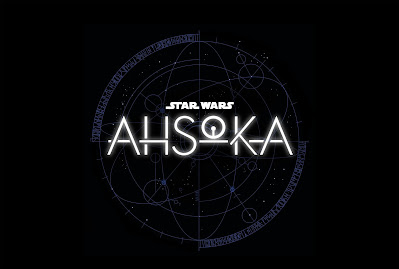 A new Star Wars movie by Taika Waititi is in development stages. Patty Jenkins is also taking on a Star Wars movie called Rogue Squadron which will release Christmas 2023. The Falcon and the Winter Soldier:

First trailer for the show was released and the show will air on the 19th March 2021.

Loki the next Disney Plus show will release in May 2021. Play close attention to the trailer because I think I may have spotted Black Widow.

Coming summer 2021 - although if any franchise needs a What If show its Star Wars.

Doctor Strange In The Multiverse of Madness.

It has been revealed that Doctor Strange In The Multiverse of Madness will tie in with WandaVision and Spiderman 3. The film will be directed by Sam Raimi and will release on the 25th March 2022. Starring: Benedict Cumberbatch, Elizabeth Olsen, Benedict Wong, Rachel McAdams, Chiwetel Ejiofor and Xochitl Gomez. 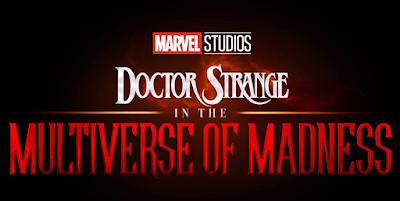 Marvels first family are finally joining the MCU, get ready for Fantastic Four directed by Jon Watts. Antman and The Wasp area back with Kathryn Newton and Jonathan Majors joining the cast as Cassie Lang and Kang the Conqueror. Christian Bale has joined the cast of Thor Love and Thunder as villain Gorr the God Butcher, the film will be released on the 6th May 2022. Captain Marvel 2 will be released on the 11th November 2022. Black Widow is now slated for a 7th May 2021 release and will not be available on streaming services as well. 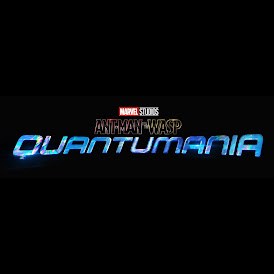 Dug from UP will return in his own tv show. Dug will discover the dangers of living in the suburbs, prepare for lots of squirrels in Autumn 2021. Cars favourites Lightening McQueen and Mater are back as they take a road trip across America. Releasing Autumn 2022. 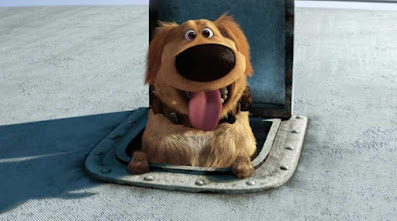 Soul the next Pixar film will be releasing on Disney Plus on the 25th December 2020. Luca is the next feature and is a celebration of friendship between Luca and Alberto. Luca will be released at cinemas in June 2021. Turning Red - follow a teenager that turns into a giant red panda when she gets excited. Releasing on the 11th March 2022 in cinemas. 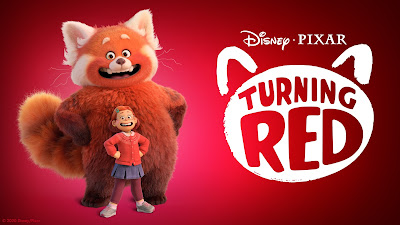 Buzz Lightyear is back in the feature Lightyear.

Lightyear is the story of the original Buzz Lightyear toy. Voiced by Chris Evans. Releasing at cinemas in June 2022.

Jungle Cruise Starring Dwayne Johnson and Emily Blunt will be in Cinemas July 2021. A prequel to the live action The Lion King is in the works. The live action Little Mermaid cast has finally been confirmed. 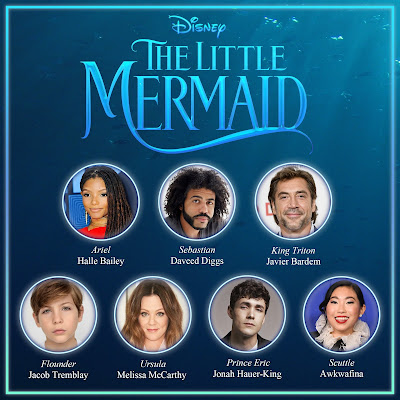 Peter Pan and Wendy will now release on Disney plus with Jude Law and Yara Shahidi starring. Pinocchio is also heading for Disney Plus and will star Tom Hanks, directed by Robert Zemeckis. Chip and Dale are back in a live-action-animated feature starring John Mulaney and Andy Samberg. Disenchanted the sequel to Enchanted will star Amy Adams as Giselle once again and will stream exclusively on Disney Plus. Whoopi Goldberg is back for Sister Act 3 which is in early stages of development and will release on Disney Plus.

Raya and the Last Dragon.

Raya and the Last Dragon features the voice of Kelly Marie Tran and will be released in cinemas and on Disney Plus on the 5th March 2021. 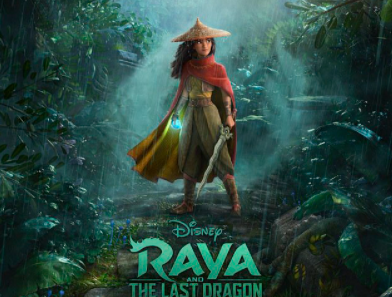 Some of our favourite Disney characters are getting their own Disney Plus shows over the next few years. Baymax!, Zootopia+ and Tiana all releasing in 2022, Moana in 2023. 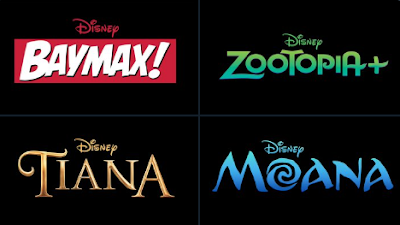 So there you have it! The biggest news from the 2020 Disney Investors Meeting! There is so much to look forward to. The next three years are going to be an exciting time for Star Wars, Marvel and Disney fans.
What are you looking forward to most? Let me know in the comments below.
Thank you for reading xx