on August 22, 2020
The DC event of 2020 is here!! DC FanDome is ready to give us some much needed-movie, TV and gaming content and I am beyond excited, especially for the movie trailers! I will aim to do a trailer reaction post for each trailer or teaser we get tonight so make sure to keep an eye out for new posts over the next few hours/days. 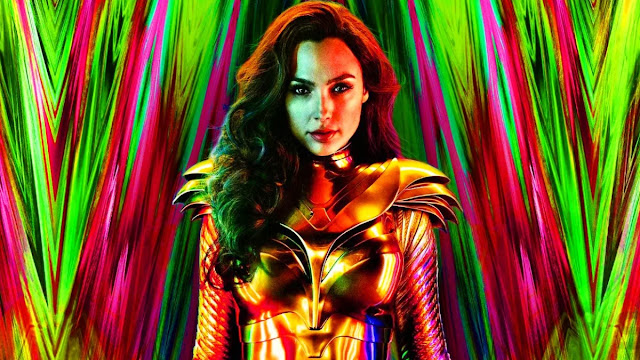 After months of silence and constant push backs we finally have a new Wonder Woman 1984 trailer and it does not disappoint! Read on for my trailer reaction and head over to the Just Another Film Blog Facebook page and Instagram for new images.

So we have a lot to process here! This trailer is action packed and full of character development and establishment. I cannot wait to see the film!

What did you think of the trailer? Let me know in the comments.