on August 23, 2020
DC FanDome has dropped a new trailer for Justice League: Snyder Cut! This was the trailer I had been waiting for, and it does not disappoint. After years, the Snyder cut movement has paid off and we are finally going to see what Zack Snyder had originally intended. It was revealed that the cut will be four hours long and will be split into hour long instalments, so there is a lot of content to get excited about! Theres a lot to take in in the new trailer, so read on for my reaction and thoughts! 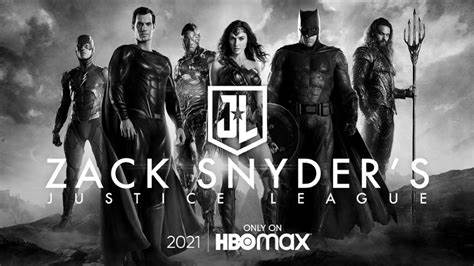 Make sure you check out my other DC FanDome posts by CLICKING HERE
This trailer has me so excited for the 2021 release. It's strange because there is already a version of this film and now we are being given another - something that I don't think has really happened before. Yes, we have remakes and live action adaptations but never have we had a film released with the same name and some of the same footage! I was not a huge fan of Justice League the first time around, it felt a bit of a mish mash and the story was not really that great and the characters failed to shine so I am so looking forward to seeing Snyder's original vision!

Please let me know what you thought in the comments!!