on June 07, 2020
Over the past few years Disney have been be releasing live-action remakes of their classic animated films. They started with Cinderella (2015) before remaking, Beauty and the Beast (2017), The Lion King (2019), Dumbo (2019) and Aladdin (2019). Mulan is set to release at cinemas this year, The Little Mermaid is set to begin filming this year and Hercules has already been announced as the next Disney animation to get the live-action treatment. Some of these remakes have been brilliant, but all have been box office successes which means there are lots more live-action remakes still to come. So, I decided to pick five films that Disney should consider remaking next. Read on for my 5 Disney animated movies that should be given a live-action remake.

Read about my exciting Disney Takeover by CLICKING HERE 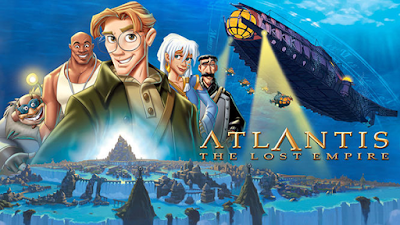 I Love love love Atlantis: The Lost Empire. The film was originally released in 2001 and is hugely underrated. The film takes audiences on an adventure to discover Atlantis. It is a fun and thrilling watch, with its fair share of narrative twists. I think this would be a great live-action film, full of fantastic visuals and great set pieces, the filmmakers could play with light (Atlantis) and Dark (the university and city etc) when creating the worlds and the characters are perfect for a transition to live-action! I mean I can already picture the submarine scene and just image how great the soundtrack would be! (plus, if Disney are interested me and my brother have been working on a live-action script and concept art for ages now). 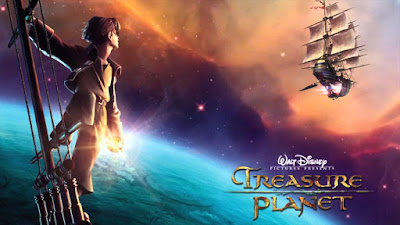 Another film that is hugely underrated film. Treasure Planet was released in 2002 and it is one of my faviourte childhood movies. The Film is about a young protagonist that ends up involved with a group of pirates that are trying to find and steal treasure on a hidden planet. It is a really great film and I think it would be a great contender for live-action treatment especially considering a lot of people have not even seen it. I would love to see the moon shaped space port and the triangle opening doorway brought to life and I think there is some great scope for character development. It would also be a great opportunity for Disney to make a space movie that isn't Star Wars. 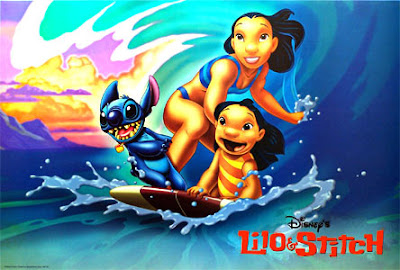 I know Lilo and Stitch is meant to be getting the live-action treatment for Disney+ but I still think it deserves a place on this list. When I went to Disneyland Paris last year, I learnt that Stitch is a pretty huge deal which is crazy considering Lilo and Stitch came out in 2002. That's why I'm surprised that Disney are choosing to release a live-action adaptation on Disney+. But I cannot wait to see these characters again, it will be the perfect mix of space and earth! Just imagine how beautiful the underwater and surfing scenes will look! 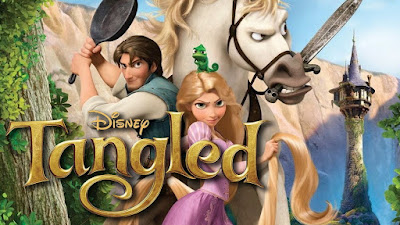 Tangled is my favourite Disney Princess film and although there was news a while ago that it was in line for a live-action remake nothing has yet been confirmed. Although Tangled only released in 2010 it has already firmly cemented itself as a Disney classic. Tangled would be a great live-action film however I do worry that the narrative and characters could be changed and that some of the magic will be lost. That being said, more Tangled is better than no Tangled and I cannot wait to see this film brought to life nor can I wait to see who is cast if this project is more than just rumour. Plus, a live-action movie may mean more Tangled content at Disney parks which would be fantastic. 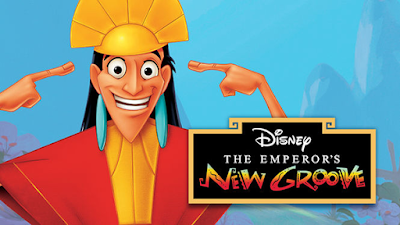 The Emperor's New Groove is possibly the funniest animated film ever made by Disney. It was released in 2000 and follows a young emperor who gets turned into a Llama. I'm not sure how popular this film is with today's children but everyone in my age group pretty much loves this film. Just imagine a live-action Yzma!! The film delivers fantastic messages for children about respect, materialism and family which are all transferable Plus Llamas are really popular right now so Disney could make a fortune at the box office.

So, there you have it! I love all of these films and really think that they should be the next ones to receive live-action adaptations. I also think that by re-imagining these films the original versions will benefit from greater views and bigger representation at Disney's theme parks. I would love to know your thoughts on my list are and please let me know what films you think should get the live-action treatment next!