The Future of Fantastic Beasts

on November 06, 2019
News has started to make its way online this week regarding the third Fantastic Beasts movie. So far, we know that David Yates is back to direct, the film will be set in Rio and the movie is set to begin production in Spring 2020. So, the big question on my mind is: What's next for the Wizarding World? I have so many theories and ideas surrounding this question, I've decided to share them with you instead of just letting them swirl around my head. You may or may not be aware that I am a huge Harry Potter fan (Harry Potter is the reason I pursued film at University), but I'm not a huge fan of the Fantastic Beasts films. When production on these films was first mentioned I was confused - a story about Newt Scamander seemed so strange and I felt that any storylines involving him would be forced and so far, I think I've been proved right. I saw glimmers of Harry Potter magic in Fantastic Beasts The Crimes of Grindelwald, and I hope the third film builds upon these glimmers. Read on to find out what I think Fantastic Beasts needs to do in order to create three movies that hold up to the magic of Harry Potter. 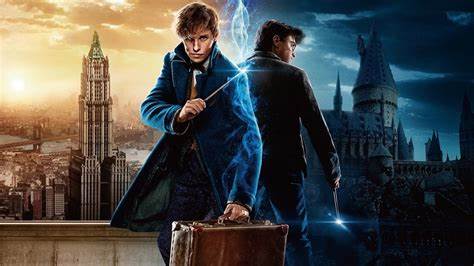 Check out my Countdown to Star Wars: The Rise of Skywalker and Giveaway here: https://thisisjustafilmblog.blogspot.com/p/countdown-to.html

Firstly, there are a few things that I think are fundamentally wrong with the Fantastic Beasts movies: 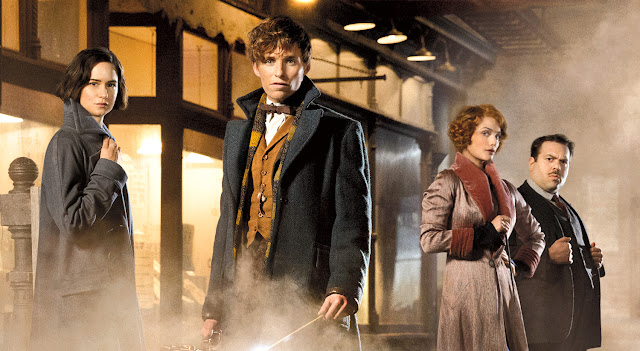 So, where do we go now and how do we improve on the first two films: 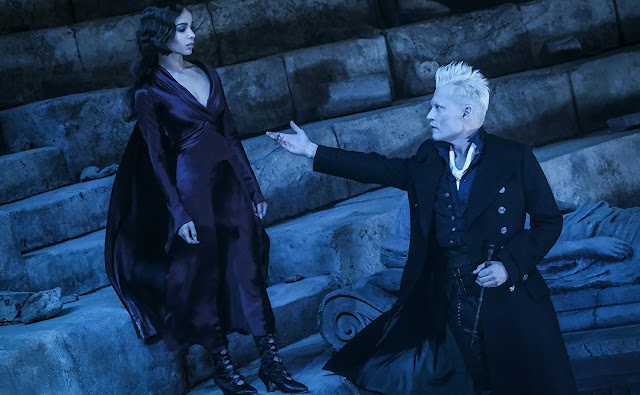 I could list more but we would be here for a week! If I could I wold love to take these films back to the drawing board and begin again, I have considered writing my own version even. I think that The Crimes of Grindelwald was a great improvement on Where to Find Them but it was limited by the poor premise. I seriously hope that a rethink has taken place, hence the delay in production and that I am able to give the third Fantastic Beasts movie a rave review.

I would love to know what you think, so please leave a comment below.

You can check out my Fantastic Beasts and The Crimes of Grindelwald Review here:
https://thisisjustafilmblog.blogspot.com/2018/11/fantastic-beasts-crimes-of-grindelwald.html