on February 24, 2019
It's officially Oscars day! Honestly I'm not a fan of the Oscars or any awards really, I never have been. There are many reasons why I am not a fan of movie awards. I feel that so many films get ignored at awards and so many films get over nominated. I have always felt that the majority of films that get nominated in the Best film, best actor, best actress, best  Cinematography even best hair, makeup and costume all seem to be films that were made specifically to win an Oscar, I'm not saying that is the case with every film that is nominated because that would not be true. Just that the vast majority of films that get nominated were made just to win awards. I also think there should be a cap so films can only get say 5 nominations which would result in a wider range of films being nominated.

I also feel that award ceremonies ignore popular films, if we look at the last 5 years: in 2014 Transformers: Age of Extinction got 0 Oscar nominations, in 2015 Star Wars: The Force Awakens got 5 nominations but 0 wins, in 2016 Captain America: Civil War got 0 nominations, in 2017 Star Wars: The Last Jedi got 4 nominations but 0 wins and this year Avengers: Infinity War got 1 nomination. These five films where the biggest film of the year respectly. So time and time again the films people enjoy watching over and over do not get the recognition which is a real shame especially when I think some of the biggest films have some of the best cinematic moments. But this year Black Panther has been nominated for seven movies, If Black Panther wins best film tonight I will be shocked and incredibly happy! And not because I think it was the best film of last year - because for me it wasn't but because it would be the first time that the academy recognises a popular superhero movie. If Black Panther wins it will be a fantastic moment in history.

So in Honour of the Oscars I have decided to hand out some of my own awards, I am going to call them JAFB Awards. I have only given my awards to films that actually came out in 2018 (not 2019 like the Oscars) and only to popular films as enough 'specially made to win Oscars films' will win tonight anyway. So read on to see which films I gave an award to:

- I mean the film made me stand up and cheer in the cinema and then made me cry! Such an incredible film! The only film that could win best film in my eyes. 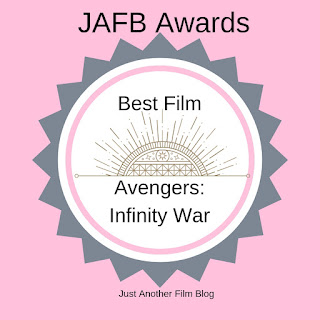 - That scene where the Camera turns and Killmonger walks in is incredible. 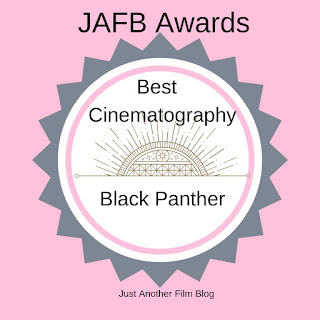 - The Princess scenes are everything I ever dreamed of! 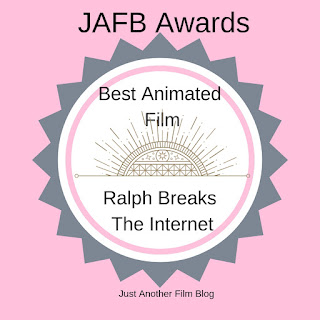 - The whole film was Visually Stunning and managed to bring so many elements to life. 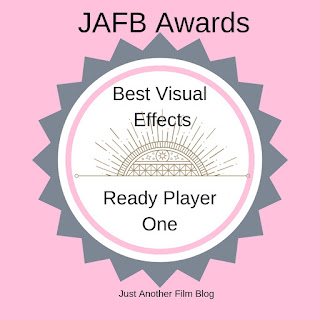 Best Hair and Makeup: The Nutcracker and the Four Realms

- Although I wasn't a huge fan of this film, the hair and makeup is incredible! I just want to get made up like the Sugar Plum fairy! 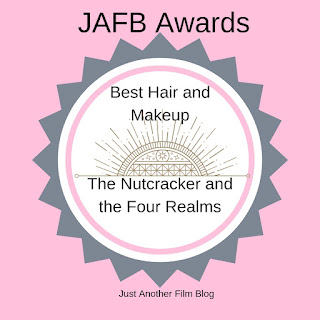 - They reimagined the iconic costume and they created a whole world of other costumes all of which looked worthy of a sea king. 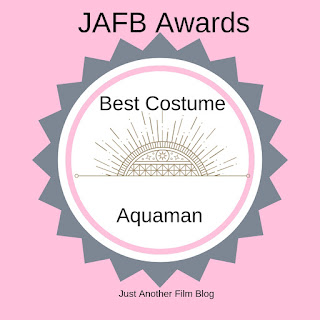 - If you go to The Warner Brother Studio Tour you will see just how many props are actually made for these films! I think the props in this film added to the overall production value and gave it a really authentic feel. 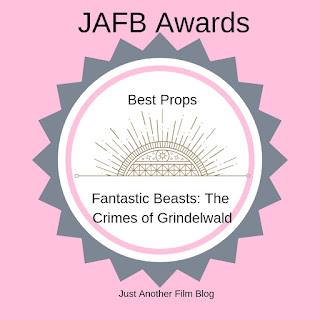 - This film created a whole world, one that fully immersed me into the world of Star Wars. 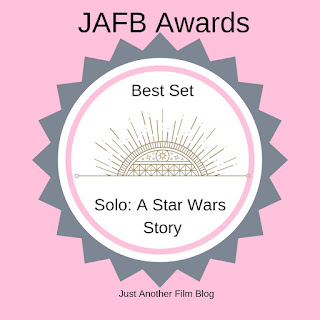 - I just cannot stop listening to it on Spotify, it is beautiful. Even the villain soundtrack is a great listen which I find rare. 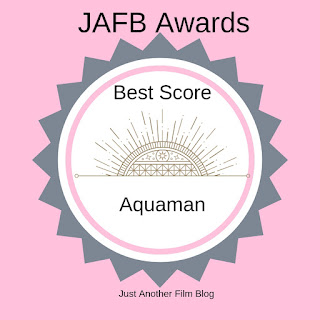 Best Song: All The Stars - Kendrick Lamar with SZA

- Still obsessed with this song and its been a year. 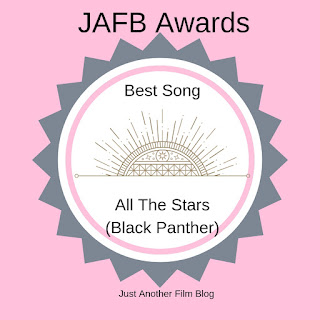 - This film really made be cry and jump! It was visually great and had a really good message and plot. 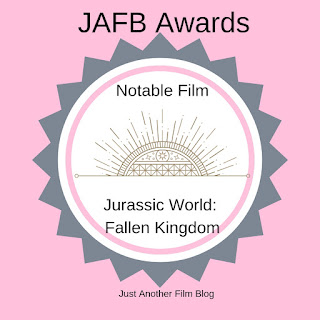 So congratulations to all of the winners!

I hope you liked who I picked as my winners, please let me know how you feel about awards ceremonies in the comments below.