on February 13, 2019
The first Frozen 2 teaser trailer was released today and omg! I haven't done a trailer reaction post before but I got so excited by this teaser that I just had to. Below is the trailer, so if you haven't seen it yet give it a watch and then read on for my reaction.


Honestly this is a crazy engaging trailer, there is only one word: Elsa says 'Okay' and thats it. The music is great and uses notes from the first films score. Now to watch the trailer over and over again.

Please let me know what you think in the comments below. 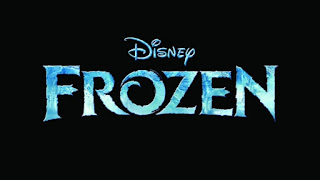