Which Grinch is Best?

on November 23, 2018
Today I saw The Grinch at the cinema and I could not stop myself comparing it to the 2000 version How the Grinch Stole Christmas, so much so that I actually came home and watched it! So as I watched two Grinch films in one day I thought instead of reviewing the new one why not compare the two? So that's what I've done. I want to first just give a little review on the new film. The Grinch is an animated, comic, enjoyable adaptation, a classic Illumination (Despicable Me, The Secret Life of Pets) film. Its light-hearted on the surface with complex messages running throughout. Want to know more then read on! Read to the end to discover which adaptation of the Dr.Seuss classic is my favourite. Warning there will be SPOILERS! 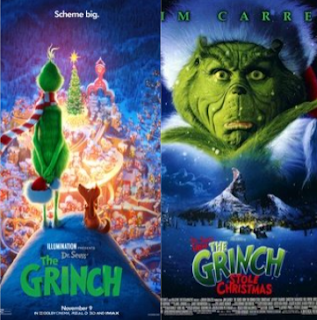 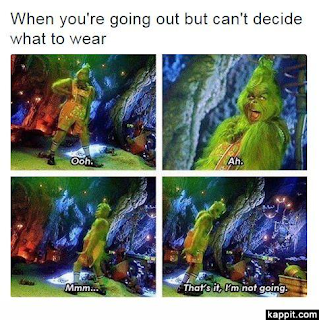